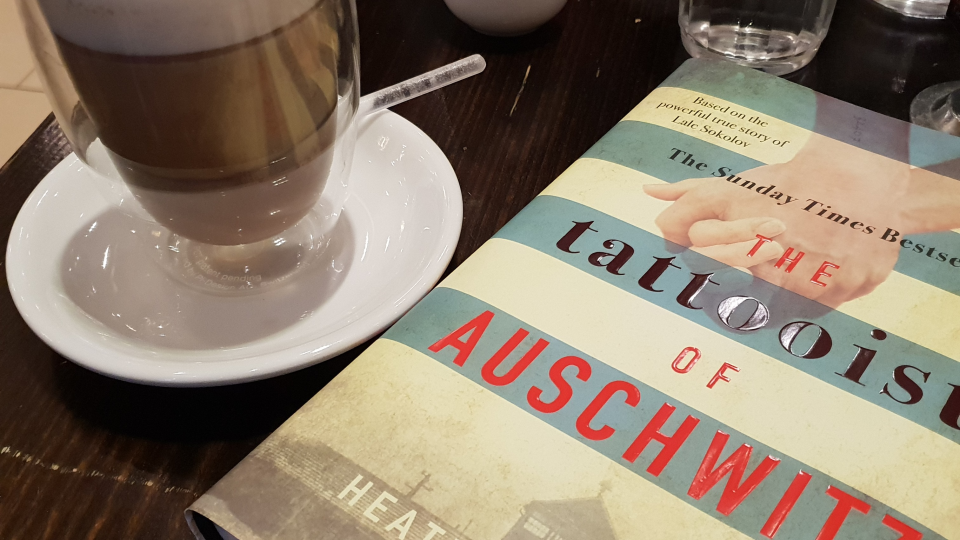 ”I tattooed a number on her arm. She tattooed her name on my heart”

“The Tattooist of Auschwitz” is a historical fiction novel based on true story of Lale Sokolov, a Holocaust survivor. This is the debut novel written by Heather Morris, a talented screenplay writer, who also wrote “Cilka’s Journey”, based on Cecilia “Cilka” Klein lifestory. Heather Morris had the opportunity to meet Lale Sokolov and became friend with him, who having trust in her told her how he survived the Auschwitz where he met the love of his life. “The Tattooist of Auschwitz” was first written as a screenplay and after getting excellent international rankings it was written as a novel.

“The Tattooist of Auschwitz” tells the story of a Slovakian Jew, Lale Sokolov, who upon arriving to Auschwitz got a job of the tattooist, responsible to tattoo the identification numbers on his fellow prisoners’ arms. This job put him in better position from other prisoners allowing some privileges such are better sleeping conditions, an access to more food, more freedom to move around the camp. He used this position to generously help other prisoners by providing them food or medicine often risking his life. While tattooing the numbers, he met Gita, a girl from Slovakia, and that was the love on the first sight. About their first meeting Lale said:”I tattooed a number on her arm. She tattooed her name on my heart”. And that’s how love that survived the horror Auschwitz began. Although in terrifying place, Lale makes a vow that not only he will survive the Auschwitz, but he also makes the vow that Gita will survive as well. Despite being in the place, where death was almost inevitable, Lale finds a way for Gita and his love to thrive.

This book left such a great impression on me and I can say that this is the one of the most beautiful love stories that I have read. I have never thought that in a place such as concentration camp love can succeed. I recommend this book to everybody, it will teach you how love, hope and humanity can be found even in unthinkable places. It is such a precious story that you won’t be able to put aside.